An inquest has found the death of former Sittingbourne teacher, Carl Davies, whose body was found on an Indian Ocean island almost 10 years ago, was "unlawful killing".

The coroner ruled today (Wednesday 6th January) that  the cause of death was "serious cranial injuries" following a “vicious assault” on the 33-year-old, whose body was found in a storm drain near Lambert Barracks on the Island Of Reunion on the morning of Wednesday 9th November 2011.

A Maidstone man is almost £2,200 out of pocket after building waste was dumped in Iwade.

Josh Allen, 26, of Wallace Avenue, Parkwood in Maidstone, was prosecuted by Swale Borough Council after building and demolition waste, including wood, shelves and carpets, was found dumped on Raspberry Hill Lane, Iwade in November 2016.

Council officers traced the waste to a fast food restaurant. The owner of the restaurant confirmed he had paid a company called Josh Clearance £150 to remove the waste, and provided contact details and text messages as evidence. 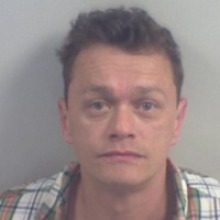 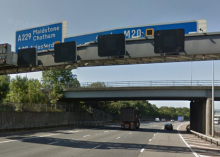 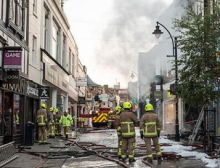 Kent Police VHave confirmed to SFM News that they have arrested a person following a series of fires in Maidstone overnight.

A 22-year-old local man was taken into custody following fires that caused significant damage to town centre businesses and also to cars parked in residential roads.