Officers are appealing for information after a man was charged over a robbery and collision in Sittingbourne.

At around 4.50pm last Saturday (11th December), a man was reportedly robbed of his car in London Road before it was involved in a two-vehicle collision.

No serious injuries were reported in the first collision, following which another attempted robbery was reported of another car nearby.

John Brazil has since been charged with robbery, attempted robbery, two counts of assaulting an emergency worker and dangerous driving in relation to the incident.

Kent Police collision investigators are appealing for information following the death of a pedestrian in Sittingbourne.

The victim, a 16-year-old girl, died on Wednesday (4th November) following the collision which happened last Sunday 1st November on the A2 Canterbury Road at the junction with Murston Road.

The teenager was crossing Canterbury Road from the direction of Rectory Road when she was involved in a collision with a silver Vauxhall Zafira at around 6.25pm in the evening.

The victim was taken to a London hospital with serious injuries where she later died. 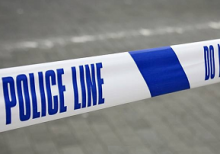 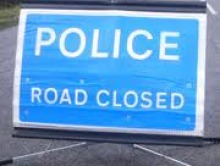 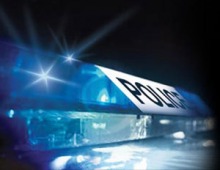