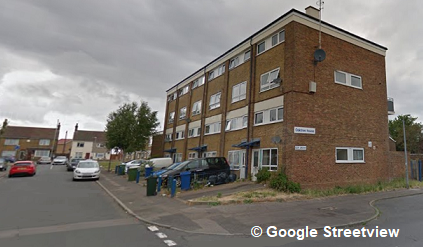 Witnesses are being sought to an attempted robbery in Murston.

The incident is reported to have happened in Elm Grove on Thursday 27th January, when the victim was riding an e-scooter at 4.45pm.

He is alleged to have been approached by two children who used racist language directed towards him.

A short time later the children then saw the victim in Woodberry Drive at the junction of Keswick Avenue, where one of them is reported to have attempted to take the scooter.

One of the suspects is described as white, with brown hair and around five feet tall. He had freckles and was wearing glasses. He wore black trousers with a top believed to be black or green in colour.

The second boy is described as having brown hair and was wearing a grey tracksuit.

Investigating officer, Detective Constable Charlotte Grant told SFM News: "This was a distressing incident for the victim, and we are looking for witnesses who may have been in the area at the time. In particular we I would like to talk to a member of the public who tried to intervene during the incident. We have carried out CCTV enquiries and have spoken to a number of people but would like to hear from anyone who we have not yet spoken to."

Anybody with any information is asked to call the appeal line on 01795 419 119, quoting crime reference 46/17429/22 or, alternatively, they can contact Crimestoppers, FREE and anonymously on 0800 555 111 or via the form on their website: https://crimestoppers-uk.org/give-information/forms/give-information-ano... .