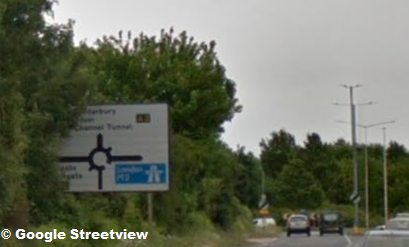 Officers from the Serious Collision Investigation Unit are appealing for dashcam footage and any witnesses, who have not yet spoken to the police, to come forward.