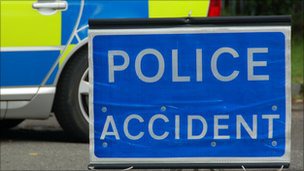 Investigating officer DS Scott Lynch, from the Serious Collision Investigation Unit, told SFM News: "I would like to thank those witnesses who have come forward already. If there are people who saw either vehicle before the collision, I would urge them to contact us. Witnesses can contact SCIU on 01622 798538 quoting DJ/209/15".