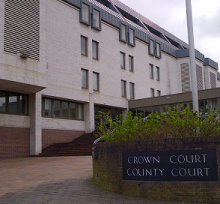 Two men, who robbed a pizza outlet in Chatham, have been jailed for a total of over seven years.

On Thursday 28th August 2014 two men entered the outlet on Chatham Hill in Chatham and left with a total of £180, having threatened staff with a knife and wooden bat.

Five days later the outlet was robbed again, with the offenders threatening to stab staff, but left empty-handed. 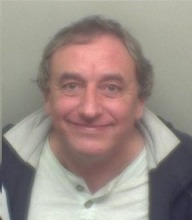