Kent Police officers are investigating a fire at an industrial unit in Sittingbourne overnight and are appealing for witnesses to come forward.

Kent Police received a report at 12.24am this morning (Thursday 16th March) that a car had been in collision with an industrial unit in Castle Road, Sittingbourne. The unit is currently used as the Rumble Boxing Academy.

Officers attended the scene where a car was found to be alight and crashed in to the unoccupied premises. 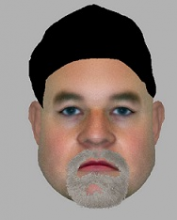 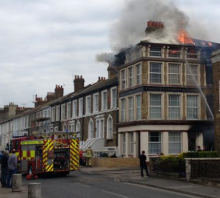 Officers from the Kent and Essex Serious Crime Directorate have launched an appeal for information following a suspicious fire which has left two people with life threatening injuries.