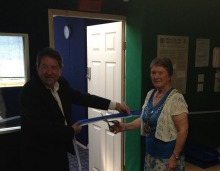 “It is with enormous sadness that we learned of the death of Queen Elizabeth II, and I would like to express our sincere condolences on behalf of Swale Borough Council and the people of the Borough of Swale to the entire Royal Family.

“The Queen was known across the world for her strong sense of duty and commitment to serving the country and the Commonwealth. 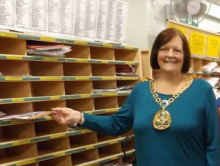