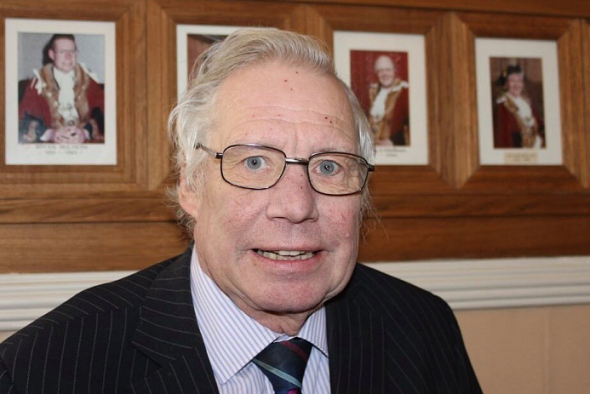 In a statement made by Faversham Town Council they paid tribute saying: "Bryan's passing is a great loss for Faversham. Bryan was deeply respected by those from all political parties, as was demonstrated by the large turnout at the ceremony held by the town council in November (2019), when he was awarded the title Honorary Freeman of the Town and Port of Faversham by the current Mayor Cllr Alison Reynolds BEM."

"Bryan always tried to work constructively, supporting new councillors in finding their feet and working cross-party to do what he believed to be the right thing. Bryan worked hard for Faversham and especially for the people of Abbey Ward. He helped countless people during his term of office, with a variety of case work from planning issues to street cleansing. Our condolences go out to Bryan's friends and family at this difficult time."