Cllr Roger Truelove has been elected as leader of a new coalition administration at Swale Borough Council.

The Leader was elected by fellow councillors at the Annual Council meeting last night (Wednesdat 22nd May) following elections earlier this month.

The meeting also saw a new cabinet and deputies appointed to make decisions on resources and priorities to deliver and implement the budget and policies decided by the council.

The new cabinet is made up of: 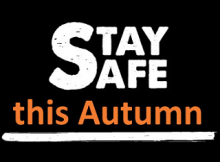 Designated police vehicles will be out across Swale in the days leading up to Halloween targeting anti-social behaviour hotspots. 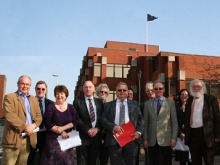 Swale Borough Council has joined hundreds of local authorities up and down the country by raising the Commonwealth flag on Commonwealth Day (Monday 10th March).

At 10.00am five hundred flags were raised in unison across the British Isles to allow communities to express their commitment to the Commonwealth, to show their appreciation of the values it stands for, and the opportunities that are available.