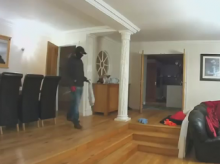 A man has been charged with attempted burglary following an incident at a home in Sittingbourne.

Christopher Swanson is alleged to have entered the home of a woman, aged in her 90s, in the Woodstock Road area in January this year.

Following enquiries by the Sittingbourne Criminal Investigation Department, the 51-year-old, of Peoney Crescent in Sittingbourne, has been charged with attempted burglary.

He is due to appear at Medway Magistrates' Court shortly (Monday 9th April). 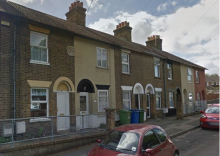