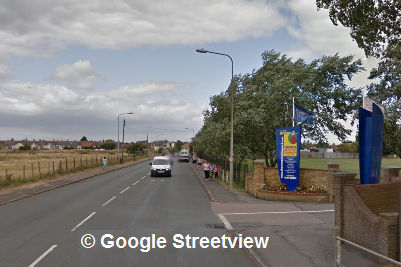 A man, arrested in connection with an alleged stabbing in Sheerness High Street, has been released on bail while police enquiries continue.

Kent Police were called at 3.32am yesterday (Thursday 18th August) morning to a report of an assault between Maple Street and Halfway Road on the Isle Of Sheppey.

Officers attended along with ambulance staff and a man in his 20's was taken to King's College Hospital in South East London, where he remains in a serious but stable condition, having suffered an injury consistent with a stab wound.

A section of the High Street was closed while officers carried out enquiries into the incident but was re-opened at 3.20pm.

The 20-year-old arrested man from Sheerness has been released on bail until Sunday 11th September.

Officers from the Major Crime Unit would now like to hear from anyone who saw or heard anything at the time of the alleged assault, or an earlier disturbance involving four men at the exit of Sheerness Holiday Park on Halfway Road.