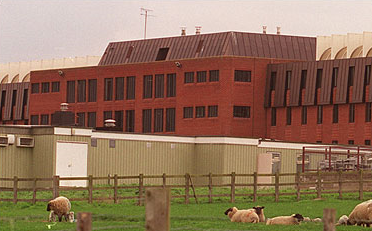 Officers from Kent Police have arrested a man from the Croydon area after he visited a prison on the Isle Of Sheppey.

The 26-year-old man was arrested on suspicion of trying to take prohibited items into HMP Standford Hill after he was seen acting suspiciously near the prison.

Officers arrested the man at around 7.30pm on Sunday (11th February) and found a pillowcase hidden nearby. Inside the pillowcase were items including a mobile phone, charger, alcohol, razor blades, tobacco and 50 tablets which were believed to be Oxymethelone.

The man has been released under investigation while enquiries are carried out.