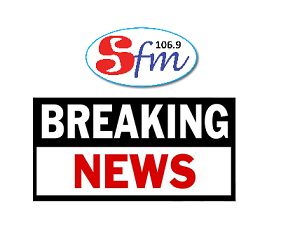 In a statement the company confirmed "a consultation will be entered of 30 days, in line with current regulation regarding less than 100 redundancies. The closure will be conducted over an extended period with production finishing by the end of June 2014 and site clearance completed by the end of this year. A Sales Office and Distribution Depot will be retained".

Local MP for Sittingbourne & Sheppey, Gordon Henderson, told SFM News "I am disappointed to hear of the loss of these jobs in our area and it makes it more important for us to find new investment for jobs locally".