Woman Cut Free After Crash On The A249 At Iwade 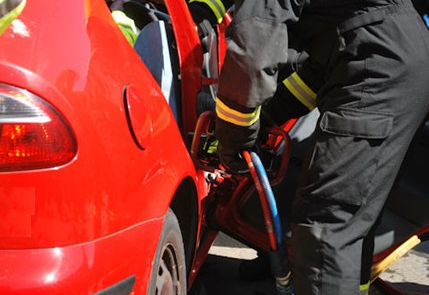 The KFRS (Kent Fire & Rescue Service) were called just before 15:00hrs following the collision. The woman, said to be in her 30s, suffered minor injuries along with back tenderness and was assessed at the scene before being taken, via road ambulance, to Medway Maritime Hospital in Gillingham.