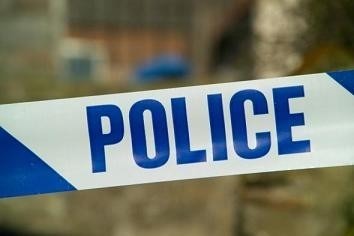 Officers from the Serious Collision Investigation Unit are investigating the incident and are appealing for witnesses, or anyone who was travelling along that road and has dashcam footage, to call their appeal line on 01622 798 538 or alternatively they can email sciu.td@kent.pnn.police.uk quoting: HW/FM/004/20.