Witness Appeal After Assault In Sittingbourne 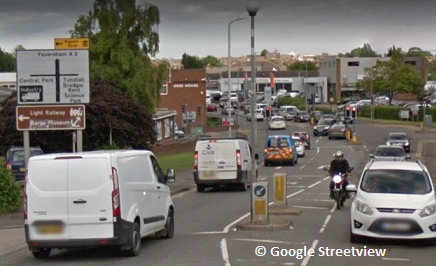 The suspect is described as being white, in his late 20s and around 5 foot 10 inches tall with brown, wavy hair. He was wearing a light grey tracksuit at the time.

Kent Police officers are investigating the circumstances and would like to hear from anyone who witnessed the incident. They would also like to obtain dash camera footage, or privately held CCTV, that captures the incident.