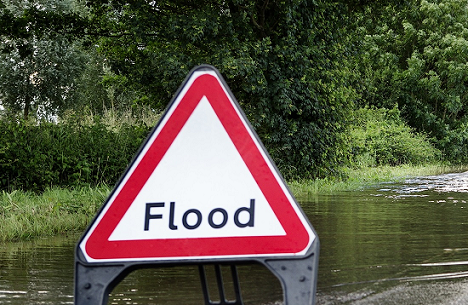 Following the incident, crews are reminding the public to take extra care during the current weather conditions and follow a few simple steps: