Two Charged With Rape In Sittingbourne 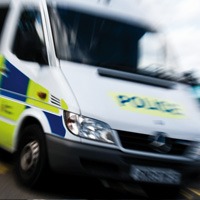 They appeared before Maidstone Crown Court yesterday and were remanded in custody.

The pair are due to appear before the court again on Friday 2nd August.