Two Arrests After Report Of Weapon In Sittingbourne 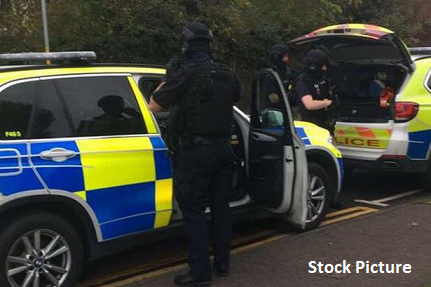