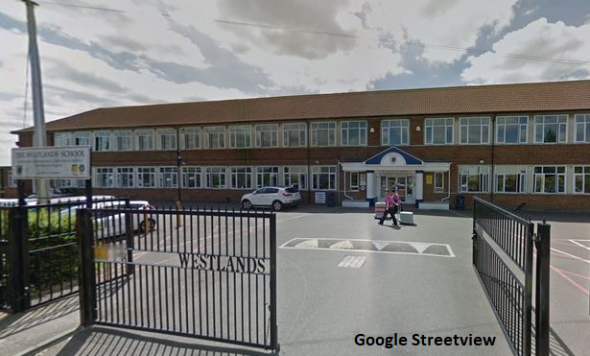 Three boys have been arrested after the attack on animals at the Westlands Secondary School over the Christmas period.

Following enquiries officers arrested a 12-year-old, a 13-year-old and a 14-year-old, all from the Sittingbourne area, on suspicion of causing criminal damage and animal cruelty.

They have since been released pending further investigations.