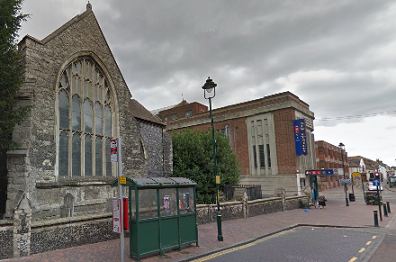 Officers are continuing to appeal for witnesses and would urge anyone who may have been walking in the High Street between 1am and 3am, close to the junction with Bell Road and Crown Quay Lane, to get in touch by calling 01634 884010 and quoting XY/031571/16. They can also contact Kent Crimestoppers free and anonimously on 0800 555 111.