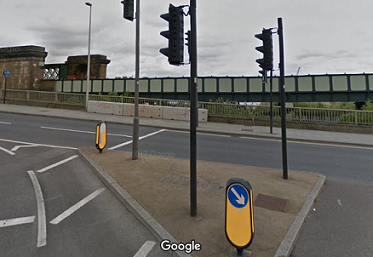 Enquiries to establish the cause of the death, which is being treated as suspicious, and the circumstances leading up to it, remain ongoing.

Officers would like to hear from anyone who believes they have information about the man's death, or anyone who heard or saw anything unusual in the High Street / Corporation Street area the previous night or during the early hours of Tuesday 18th September.