Safety Advice Given To Train Commuters 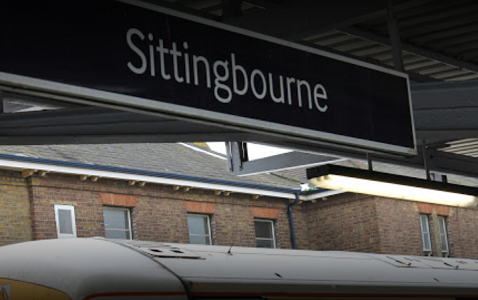 The initiative was supported by Swale Council’s Community Safety Partnership which helped to provide the items given to commuters.

Officers also spoke to commuters about safety initiative, ‘Ask for Angela’, which allows people who feel unsafe, vulnerable or threatened to discreetly seek help by approaching staff at pubs, clubs and other venues and asking them for ‘Angela’.

While at the station the PCSOs further spoke with people about the launch of ‘My Community Voice’ (MCV), a two-way engagement tool set up by Kent Police for residents, businesses and community groups in Kent and Medway.