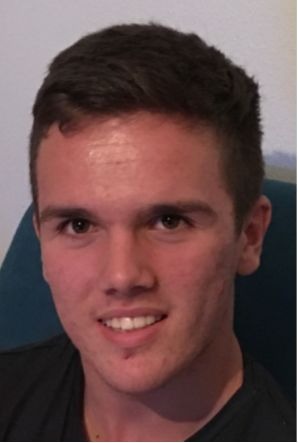 Ben is described as 5ft 10ins tall, with a medium build and short brown hair. He is believed to be wearing a black waist-length jacket with a zip on one arm, a grey t-shirt with a large white number on the front, dark blue skinny jeans and black trainers with white detail.

Anyone who may have seen Ben or knows where he might be is urged to call Kent Police immediately on 999.