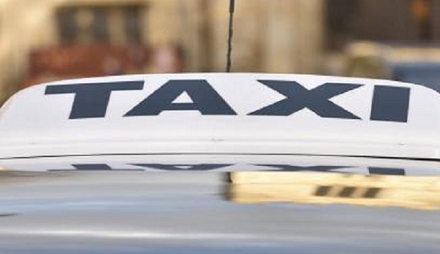 It's understood that a man booked a taxi and requested to be collected from Meads Avenue and then taken to Newington. The taxi driver had just started driving when the man asked him to stop. The suspect then took out a bread knife and threatened the driver before demanding that he hand over cash. The driver handed out a quantity of money before the suspect left the scene.

The suspect is described as being white, of stocky build, around 5ft 10ins and wearing a grey jumper, dark grey jogging bottoms and wearing a black scarf, which was covering most of his face. He was also wearing a pair of gloves and the hood to his jumper was pulled up.

Anyone with any information is asked to call the Kent Police Appeals Line for Swale on 01795 419 119 quoting crime reference number XY/058339/18 or, alternatively, they can contact the independent charity Crimestoppers free and anonymously on 0800 555 111.