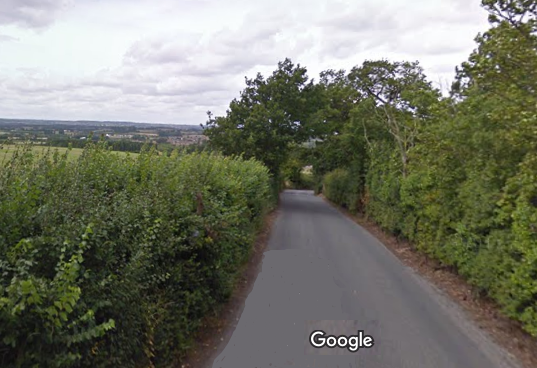 The vehicle did not stop following the incident and the cyclist was left to make their way to a nearby house. The teenager then went to hospital to be treated for injuries to his left hand and leg and later required minor surgery. The victim's family attempted to retrieve the bicycle the following day however it was not at the scene.

Investigating officer, PC Ian Pickett, told SFM News: "the driver of the vehicle would have known that they hit a person, or at least a large object that evening and the vehicle is likely to have damage to the front and the bonnet. We do not know the colour of the vehicle only that it was a 4x4 type and that it was driving with its main beam on. I'd like to appeal to anyone who may know who was involved in this incident and I'd also like to appeal to the driver to encourage them to come forward."

Alternatively they can contact Kent Crimestoppers, free (from any landline) and anonymously on 0800 555 111.