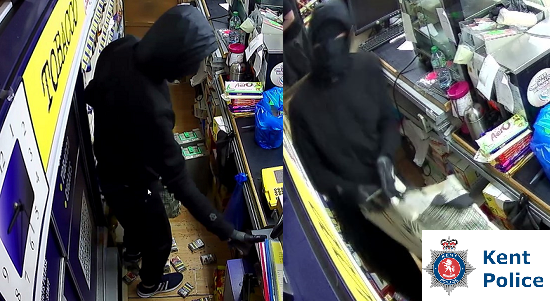 Officers are continuing their investigation into the circumstances surrounding the incident and would ask anyone who believes they may know the suspect or has information about the incident to call Kent Police on 01795 419 119 quoting crime reference XY/042021/17.

Or alternatively they can contact Kent Crimestoppers, free (from any landline) and anonymously, on 0800 555 111.