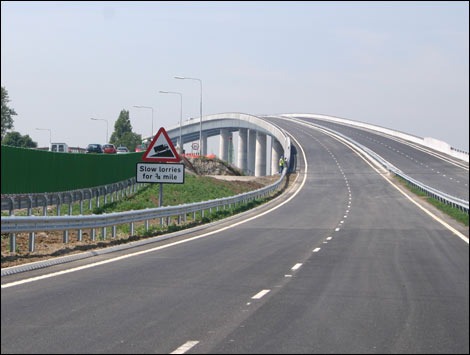 The male driver of the pick-up has been arrested on suspicion of causing death by dangerous driving. He is currently in police custody.

Officers from the Kent Police Serious Collision Investigation Unit are appealing for information regarding the incident, particularly from witnesses who observed the white pick-up or red car prior to the collision.  Anyone with any information and who have not yet spoken to police as yet, is asked to call Sergeant Chris Wade on 01622 798538.