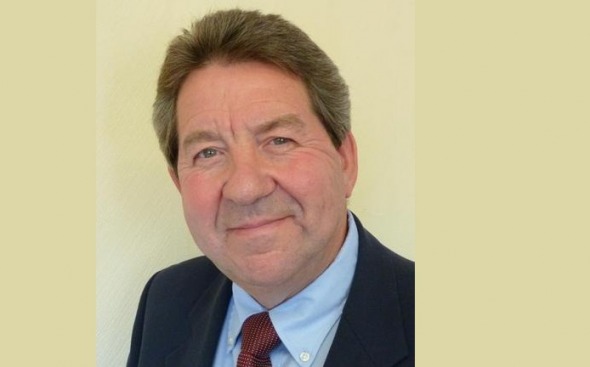 In a Facebook post commenting about the death of 100-year old widow Zofija Kaczan, who relocated to Britain from Poland after the Second World War and was cruelly mugged whilst walking to church in Derby recently, Mr Henderson's page asked for the re-establishment of capital punishment.

A number of comments for and against were then published on the Facebook post and details of an 'open letter', which had been sent to Mr Henderson's office from a number of local constituents, were published, including their names and partial addresses.

It's understood that a number of constituents, whose details were published, have complained to Conservative Party HQ and the Information Commissioner's Office (ICO), who administers breaches of the GDPR regulations.

Mr Henderson's office said they were unsure if an ICO investigation was actually taking place and felt it wouldn't be appropriate to comment until such a matter (if instigated) had been concluded.

A spokesman for the ICO confirmed that they had been made aware of an incident relating to an MP's social media account and would be making enquiries.