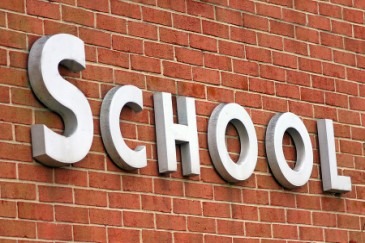 Local MP, Gordon Henderson, has welcomed a new £2 billion fund to help rebuild schools most in need of urgent repair, which could benefit schools here in Sittingbourne.

The Government announced a second round of funding for the successful Priority Schools Building Programme, which is already helping 261 schools across England, including Westlands Primary School.

Mr Henderson told SFM News: "Delivering the best schools for our children, so the next generation can gain the skills they need to succeed in life, is a key part of the Governments long-term economic plan to secure Britain's future. That's why it is great news for young people in Sittingbourne and Sheppey that there will be a new round of funding for the Priority Schools Building Programme. This scheme targets funding where it is needed most and has already helped Westlands Primary School in Sittingbourne. It's only by taking difficult decisions on public spending that Conservatives have been able to afford to protect the schools budget and provide funding for school rebuilding. Only by sticking to our long-term economic plan can we provide the first class education that our young people need to get on in life."