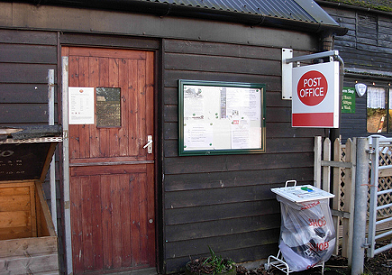 Mr Henderson told SFM News "I am very pleased this much-needed service is re-opening. The damage caused by the raid was extensive and I congratulate everyone involved in getting the work done so quickly. Village Post Offices lie at the heart of their communities and we have seen too many of them close over the years. Having the Post Office open again in Bredgar is great news for the village and I would encourage villagers and visitors to use it. I wish postmaster Teresa Hudson well when she re-opens tomorrow."