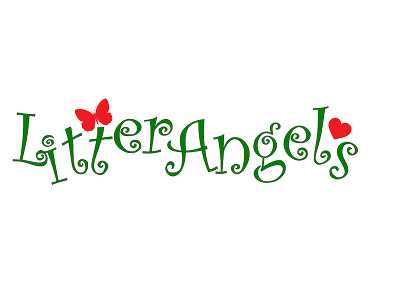 Local charity, Litter Angels, has registered a team of six people, including our local MP Gordon Henderson, to tackle an assault course challenge.

The challenge will be taking place on Sunday 8th October at Betteshanger Country Park near Deal and consists of over 20 different obstacles including tunnels, balance beams, water jumps and a tyre wall.

The team is aiming to raise at least £450 for the local charity, which was set up in 2008 to create awareness of the effects of litter on the environment. Their workshops are targeted at primary school children in the Swale area.

Mr Henderson, Chairman of Litter Angels, told the SFM News Team: "taking on an assault course challenge is a great opportunity to raise money for Litter Angels and have fun as a team whilst doing it."

If anyone would like to sponsor Gordon and his team please visit http://uk.virginmoneygiving.com/litterangels.