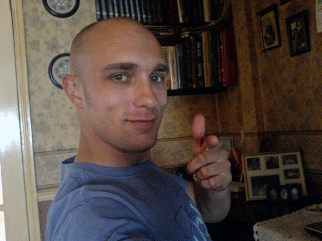 Matthew's parents, Jim and Pauline Green, have made numerous appeals over the years to locate him, the most recent being just before Christmas after Jim underwent heart surgery.