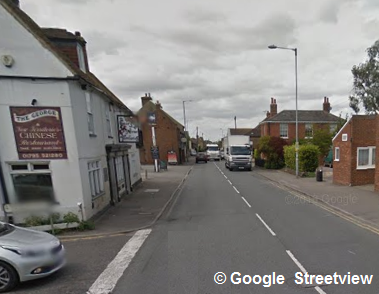 He has been bailed to appear before Maidstone magistrates on Friday 26th August.