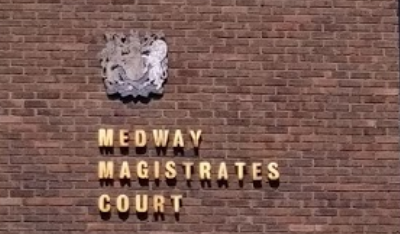 Following his appearance Mr Patching was recalled to prison for unrelated offences and is due to appear before Maidstone Crown Court on Tuesday 3rd October.