Arrests Made In Sheppey Police Operation 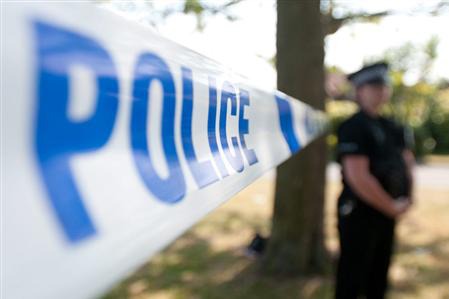 Detective Inspector Kevin Downard told SFM News: "The arrests and search warrants are a direct result of months of intelligence led policing, alongside the Operation Jupiter team. Our efforts to combat drugs throughout north Kent continue and I am confident these actions send strong message to criminals. Those responsible for the misery and destruction of lives connected to the supply of class A drugs will be arrested, charged and put before the courts."