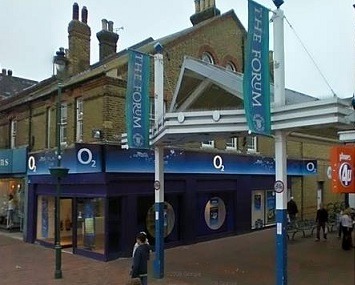 The victim, aged 50, reported that she was walking from the train station past the Forum Shopping Centre when a group of men starting verbally abusing her. She walked away but the group surrounded her and began pushing her. She managed to run away into the High Street but the group surrounded her again hitting her in the face. Some members of the public came to the victim's aid and assisted her into a taxi.

A 20-year-old man from Faversham, has been charged with assault and attempted robbery following the incident.

Officers are appealing for anybody who witnessed the assault to come forward, particularly the people who helped the victim afterwards, who may have seen something.

Anybody with any information is asked to call the investigating officer, DC Simon Mather, directly on 01634 792285, or they can contact Kent Crimestoppers free (from any landline) and anonimously on 0800 555 111.