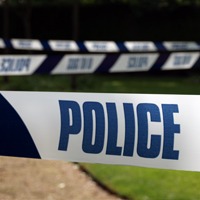 Officers from the Serious Collision Investigation Unit (SCIU) are appealing for anyone who has CCTV or dashcam footage, taken in the Wormshill area and surrounding villages, which might show the movements of the car or bicycle around the time of the collision.

Anyone with any footage is asked to upload it via the Kent Police online portal at: https://kep.uk.evidence.com/axon/citizen/public/opjapan