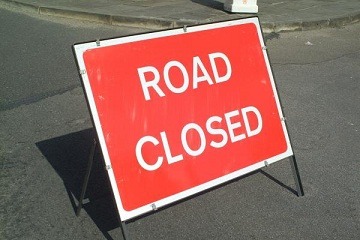 The woman was taken to a local hospital for further treatment and the girl was conveyed to a London Hospital. The driver of the Audi, a man in his 20's from Gillingham, also sustained chest injuries and was taken to a London hospital. At the time of the collision, he was standing beside the vehicle.

Officers from Kent Police's Serious Collision Investigation Unit would like to speak with anyone who has information, including dash cam footage, linked to the collision.

Or alternatively they can email: sciu.td@kent.pnn.police.uk.

END_OF_DOCUMENT_TOKEN_TO_BE_REPLACED

Location : The A2 eastbound exit slip to the A2260
Reason : Roadworks
Status : Currently Active
Period : expect disruption until 06:00 on 15 June 2021
Lanes Closed : All lanes are closed