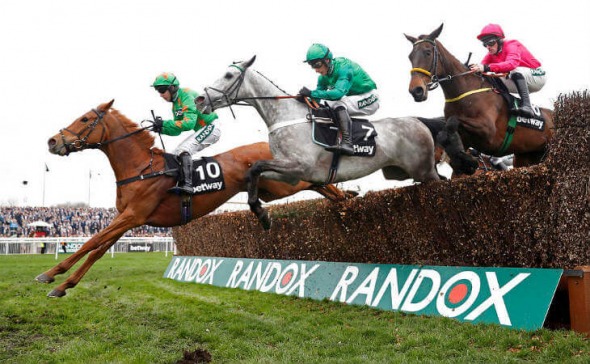 The 2021 Grand National will be one of the most anticipated editions of the famous horse race in decades following its cancellation in 2020 due to the Coronavirus pandemic.

It was the first time since 1993 that the Grand National wasn't run and also denied the Aintree crowd the tantalising prospect of seeing Tiger Roll attempt to win a third straight Grand National.

However, Gordon Elliott's thoroughbred is expected to have the opportunity to make it a hat trick of victories on Merseyside in 2021 when we hope that it will once again be safe to hold mass public gatherings.

The 2020 Grand National, which was due to take place on April 4, was cancelled in March less than a week after the Cheltenham Festival drew criticism from many for its decision to go ahead despite public health fears.

Instead, ITV chose to broadcast a Virtual Grand National on April 4 at the scheduled time of the cancelled race. That race was then won by Potters Corner, with Walk In The Mill, Any Second Now, Tiger Roll and Burrows Saint making out the top five.

Ahead of the 2021 Grand National next year, here are the current ante-post betting odds of a number of featured selections.

You can get great odds for next year's Betfair Grand National.