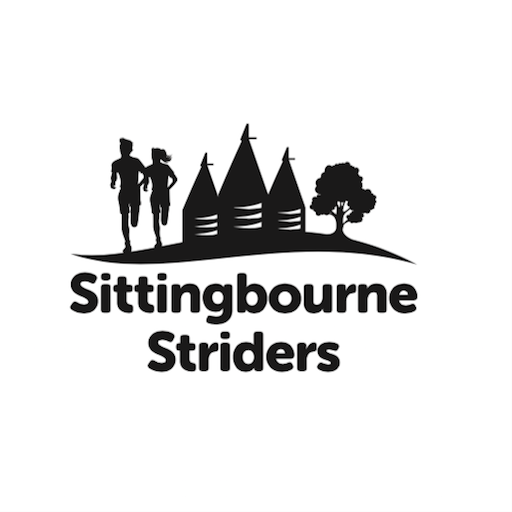 After a long season of cancelled races and a lack or organised training runs, 23 Striders took  part in the Virtual London Marathon- running 26.2 miles on a route of their own choosing and whilst being tracked on the official London Marathon app.

Despite the horrendous conditions Paul Williams ran the distance in an impressive time of 3hr32min40secs and gained bragging rights as the fastest strider, running a route from Ringlestone to Queenborough and back to Sittingbourne. Closely followed by Scott Simpson who ran around Sheppey and Sittingbourne in 3hrs35min4secs.

Aneta Steers, on her marathon debut, was the first lady Strider to complete the distance in 5hrs12min24secs closely followed by her running partner Carey Philpott in 5hrs16min16secs, running as part of a team to raise money for Swale Action to End Domestic Abuse (SATEDA). Other charities that were included in the fundraising for the event included the British Heart Foundation and Guy and St. Thomas Hospital.