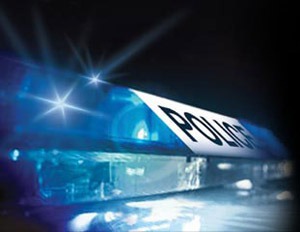 Two men have been arrested on suspicion of theft following a high-speed police chase on the M2 earlier today (Wednesday 6th January).

A police spokesperson told SFM News that: "Kent Police were alerted to a suspicious van on Thirlmere Avenue in Ramsgate at around 8.34am this morning. Patrols in the area located the van which failed to stop when requested to. The van then made its way to the M2 where it was tactically stopped by officers just before Medway Services on the London-bound carriageway between junctions 5 (A249 Sittingbourne) and 4 (A289 Gillingham). Two men have been arrested on suspicion of theft offences and currently remain in custody as enquiries continue".

It's believed that the police deployed a stinger in the operation to stop the vehicle. One lane was closed on the London-bound carriageway which caused lengthy delays in the area earlier.