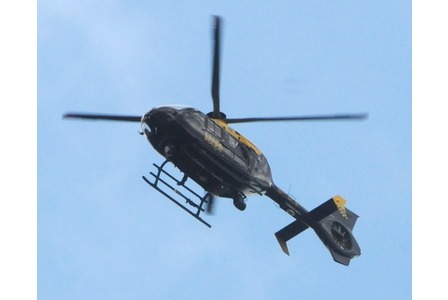 He has been bailed to appear at Maidstone Magistrates' Court on Monday 3rd June.