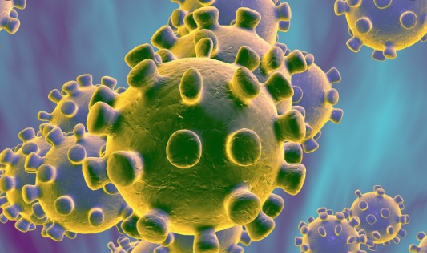 New figures, released by The Office Of National Statistics (ONS) have revealed the number of people who have died from COVID-19 in Kent.

Out of those figures locally here in Swale 18 people have died - 16 in hospital, 1 in a care home and 1 at home. The statistics also show that twice as many people from Medway borough have died compared to anywhere else in the Kent and one in nine deaths occurred outside of hospitals.

Whilst confirmed hospital deaths in the county from the ONS numbers are lower compared to NHS England figures, overall deaths provided by the ONS for England and Wales are far higher than previously reported by the NHS daily figures.

The ONS also says "suspected COVID-19" cases mentioned on a death certificate are included although it may not have been the main cause of death but a contributory factor.