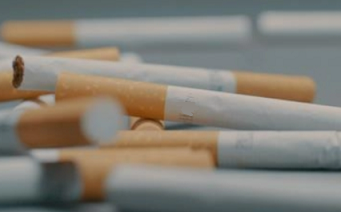 Thousands of pounds worth of cigarettes, suspected to be stolen, have been seized following a police pursuit in Sittingbourne.

Officers recovered the tobacco last Thursday (9th September) after witnessing a van drive past them on the wrong side of the road near the A2 at around 2.15pm.

Patrols requested the vehicle to stop however it failed to do so. A short pursuit then took place, before the driver and passenger decamped the vehicle.

Officers located a man at Sittingbourne Train Station, believed to be the driver of the car, and he was arrested.

Following a search of the van officers recovered approximately £16,000 cigarettes which were suspected to be stolen.

The suspect, who is in his 30's and from Lancashire, was detained on suspicion of dangerous driving, theft, failing to stop when directed and theft of a motor vehicle.

He has been released pending further enquiries.