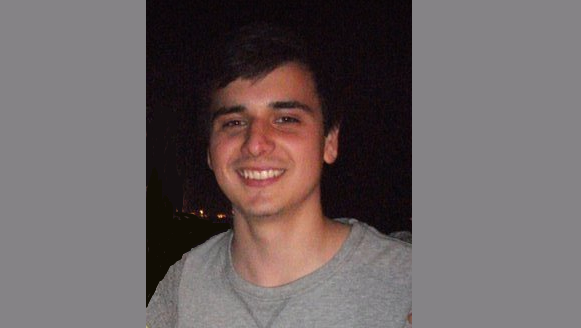 A committee meeting on Monday (29th January) evening unanimously agreed to give Odev the chance to step up from his role as coach. Odev is a chief coach at Soccer Elite and will now be in charge for the first time when Sittingbourne visit South Park on Saturday (3rd February) and will be taking training on Thursday. It is expected that the majority of players will remain with the club and the other backroom staff have all stayed.

Club Secretary, John Pitts, told SFM News: "Given the strength of the candidates who've applied there's a lot of pressure on Aslan and he knows that. A number of applications for the vacant managers job were received, even though the vacancy was not formally advertised. Aslan is caretaker manager and for how long for depends on results but we're looking at the rest of the season. He's on probation. If he loses every game then obviously we'd have to consider it again but we really don't want to disrupt things too much".