Sittingbourne FC Showcase 2015 At The Forum 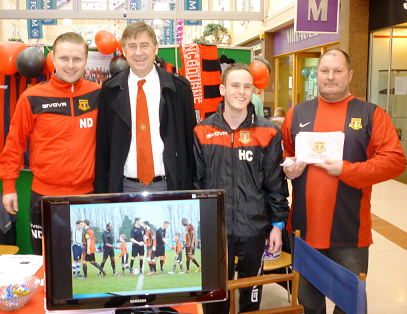 The idea behind the day was that Sittingbourne residents should consider new things to do in 2015 and there were numerous stalls in the centre showcasing local clubs, associations and charities.

If you would like to know how you can support your local Ryman League Division 1 South team visit: www.sittingbournefc.co.uk.