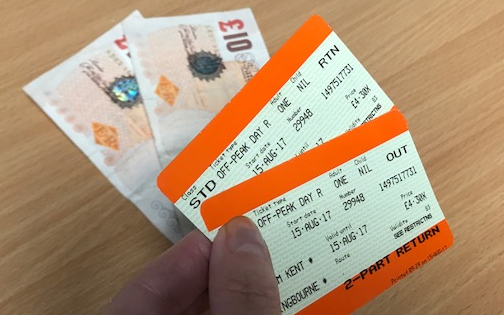 Sittingbourne's commuters are set to be faced with a 3.6% hike for their train season tickets from January 2018.

The annual increase for regulated fares throughout the UK is based on the Retail Price Index (RPI) figure for July every year - the RPI is a measure of inflation published monthly by the Office for National Statistics - and July's was announced at 9:30am this morning as being 3.6%.

Some season ticket prices here in Kent are already amongst the highest in the country, particularly on the High Speed 1 service in to London St Pancras International, where passengers pay a premium for their journeys due the shorter journey times in to the capital.

Chief Executive of the Campaign for Better Transport, Stephen Joseph, told SFM News: "This rise is set to be the highest since 2013 and will be leaving many commuters struggling to meet the cost of their commute next year. We want the Government to bring in a fares freeze from January - it's frozen fuel duty for the last seven years and we think rail fares should be given the same treatment".

We will keep an eye on this story and report back on "In The Bourne" over the next few weeks.