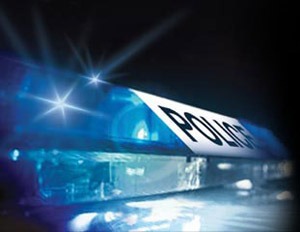 Since January 2020 Kent Police has received multiple reports of stolen cars, vans and caravans taken from towns including Dover, Canterbury, Folkestone, Faversham, Gillingham and Maidstone with a value totalling more than £50,000.